The Nelson Engineering family wishes to extend our deepest Condolences to the Family & Friends of Boots Nelson; The Jackson Wy Community; & State of Wyoming Engineering Community for 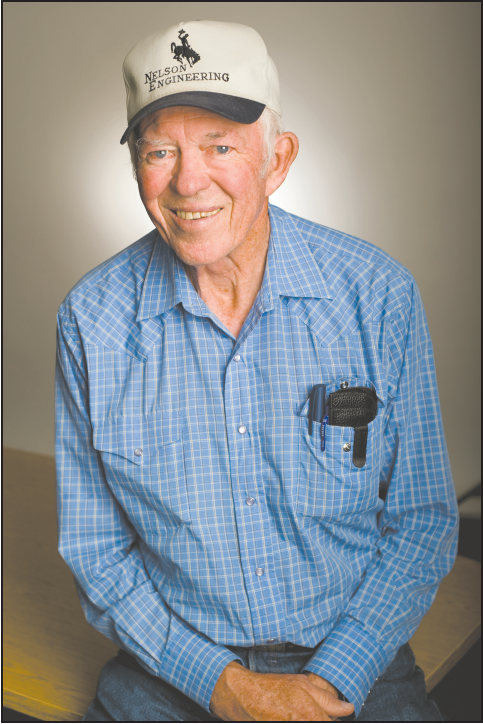 the loss of a dear friend and founder of our Nelson Engineering Family.

The Nelson Engineering Family will deeply miss Boots. Not only was he the founder of the Engineering company that has sustained 57 years of excellence and service, he was also our Mentor; our Respected Colleague who offered us his guidance and insight; but he was also our Friend. Boots was well respected in the Jackson Community as well as the Wyoming Engineering community – but he was most respected here at home. Those who had the opportunity to work with him, learn from him, or just enjoy his presence are fortunate to have the opportunity to know such a revered man.

Albert L. “Boots” Nelson, 87 passed away on January 22, 2021 at his home in Jackson Wyoming surrounded by his loving family.

Boots was born of ranching parents in Jackson, Wyoming in 1933. His nickname, Boots, came from his early childhood years, stomping around proudly in his cowboy boots. In 1951, after graduating from Jackson/Wilson High School, he enrolled at the University of Wyoming in the College of Engineering and Applied Science. Boots’ education was interrupted by military service during which he served as a ski and outdoor survival instructor for two years in the Army Mountain Training Command. In 1956, Boots and his fiancé Bev Kudar were married, and they returned to Laramie to complete his engineering degree program.

While in college, Boots worked part time at Banner Associates, a Laramie engineering firm. The experience molded his career. Boots graduated in 1959 with a degree in civil engineering and continued working with Banner until 1962.  From there he became a field engineer for Questar in Vernal, Utah.

In 1964, Boots founded Nelson Engineering with fellow Jacksonite classmate, Lew Clark, and opened an office in the Rock Springs/Green River area, because Jackson could not support a firm year-round.  By 1972, there was enough work to relocate the firm and his family to Jackson.  During his career, Boots assisted with the building of the radar system that protected the U.S. during the Cold War, and he contributed to the construction of blast doors that shielded atomic weapons in South Dakota. He worked on a transbasin system that ships water out of the Platte River drainage and to Cheyenne. In fact, Boots designed Jackson’s first modern water system in 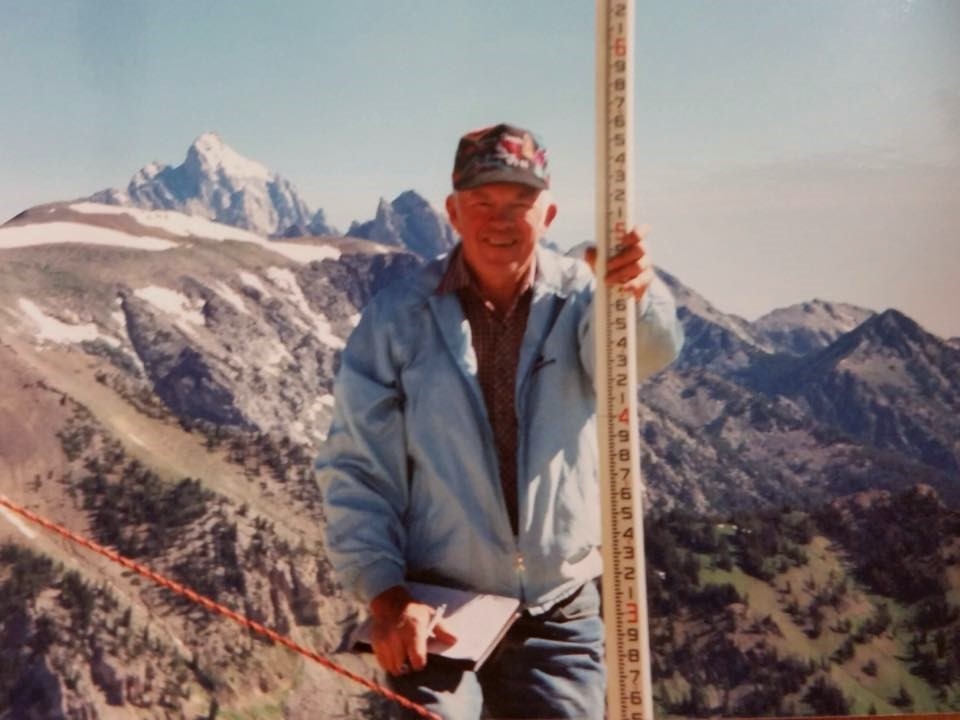 the 1960s. He helped Paul McCollister create the first subdivision in Teton Village.

In his tenure as President of Nelson Engineering, Boots led the company to become one of the top engineering firms in Wyoming before retiring in 2007.  The firm now has offices located in Jackson and Buffalo, Wyoming, and Teton County, Idaho. Nelson Engineering staff and principals still remain dedicated to the highest professional standards in the industry, just as they were when Boots was in the office.  “The firm has progressed and done well,” Boots was quoted as saying in 2010; “I’m very proud of the work that we’ve done.”

Boots served as Director and then President of ACEC Wyoming and was also active in the Wyoming Engineering Society (WES) where he served as President. In 1993, one of his projects was named WES project of the year and it went to a national ACEC competition, an event he became involved with shortly after his participation. The ACEC Engineering Excellence Award Ceremony is known as the “Oscar Awards of Engineering.” The program, judging, and award ceremony is managed by the ACEC-EEA Committee. Boots served on that committee for the next ten years, and was chairman for two of those years. He was the first ACEC Wyoming member to be named a Fellow of ACEC and was recognized for his excellence in engineering by his induction into the University of Wyoming College of Engineering’s Hall of Fame in 2010, what he described as a tremendous honor for him personally.

Boots – our Founder, Mentor, & Friend –  you will be greatly missed.

An obituary and memorial services will follow in the Spring. Condolences may be sent to the family at https://www.valleymortuaryjackson.com/obituary/AlbertBoots-Nelson